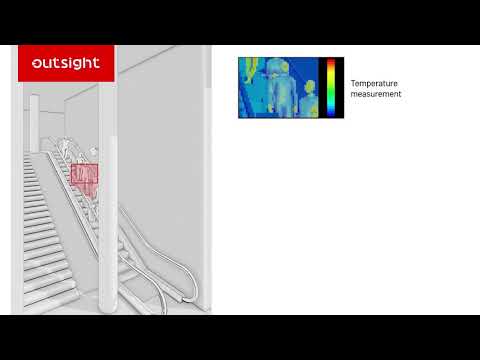 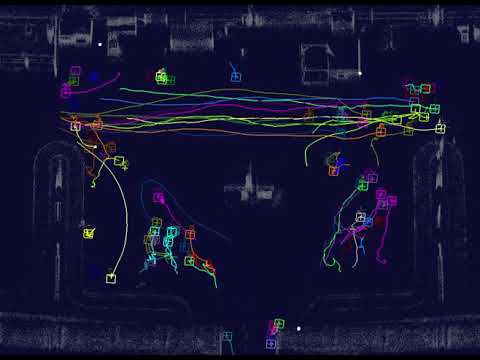 Outsight‘s mission is to make LiDAR-based Spatial Intelligence become Plug-&-Play, so it can be used by application developers in any market.

The Augmented LiDAR Software is the industry’s first pre-processor for 3D data, which performs all of the essential features required to integrate LiDAR into any project SLAM, Object Detection and Tracking, Segmentation and Classification).