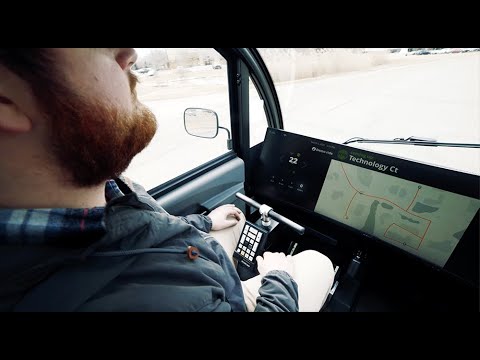 May is reimagining transportation by developing and deploying autonomous shuttles that get people where they need to go safely, easily, and with a lot more fun. The company’s goal is to realize a world where self-driving systems increase the reliability of transportation, make the roads much safer, and encourage better land use in order to foster more green, vibrant, and livable spaces.