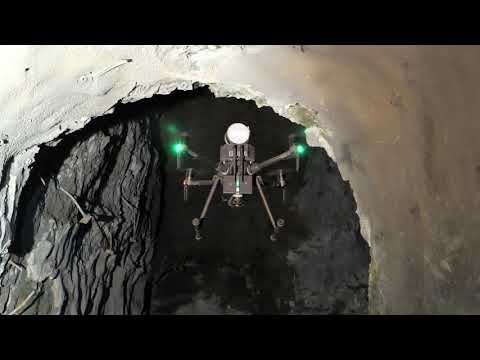 For the first time, industries like mining, logistics, and construction can benefit from a single, integrated solution to capture critical and time-sensitive data in a safer, more affordable, and more efficient way. Exyn is powered by a team of experts in autonomous systems, robotics, and industrial engineering, and is a spin-off of Penn’s world-renowned GRASP Laboratory. The company is VC backed and privately held, with headquarters in Philadelphia.